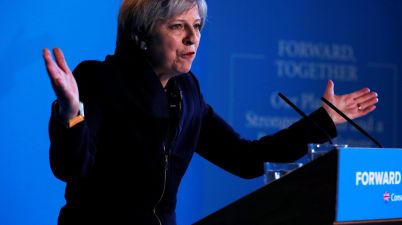 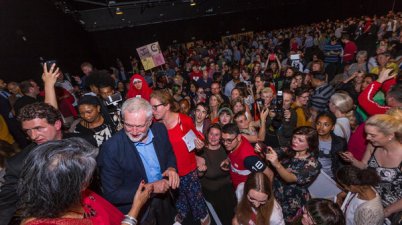 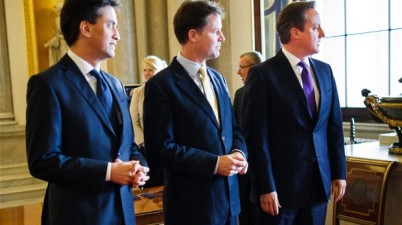 Last night Britain’s political system failed the majority of people in our country. After five years of austerity we are forced to accept that by the time of the next […]