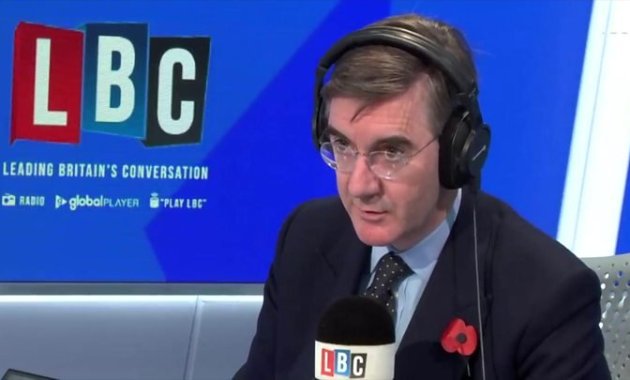 Were Rees Mogg’s comments on Grenfell the result of callous or detached indifference? Either way they make him unfit to govern

Vampire State: How much longer can the decaying, bankrupt, cancerous Tory government survive?

By Jeff Goulding on Public Reading Rooms Difficult to know what’s more absurd, Theresa May’s claim that the Conservatives are […] 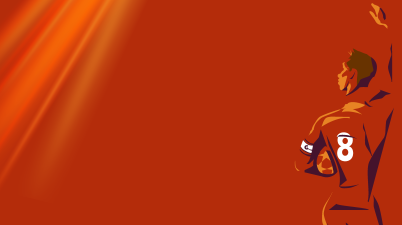 Steven Gerrard: a life and a career on the edge

Originally posted on Row Z:
THERE’s a tendency for football supporters to deify their heroes, to bestow supernatural powers on them…

So, I wrote this book…

Red Odyssey: Liverpool F.C. 1892-2017 I feel like I owe you all an explanation. I acknowledge that my contributions to […]

Older heads than mine may be able to remember a more shambolic and inept government than that of Theresa May. […]

For the many, not the few

Vote to end war, for peace and for justice. Vote for schools and hospitals, the poor and the homeless.  Vote […]

The Tory Party and their friends in the media are dong you and your family a great disservice. Don't be fooled.

Today the Tory Party published its manifesto. Theresa May described it as “solid Conservatism” and the BBC dutifully reported that […]

The challenge that faces Labour today is whether to run from the fight, or stand firm and see it through? I won’t be running.

The ‘moderate tendency’ and the entitlement delusion

The subversion of democracy, even when it seeks to damage those we disagree with, harms all of us. 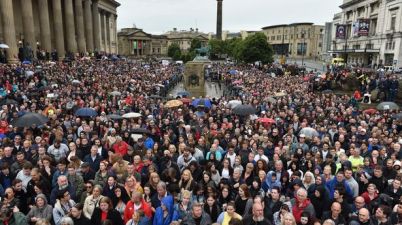 In their thousands they came. Carrying home-made placards, they came. Women pushing prams, their kids in tow, the young, middle-aged […]

Attempts to use the word 'Trotskyist' as an insult, are both politically illiterate and designed to place certain ideas beyond the political pale. 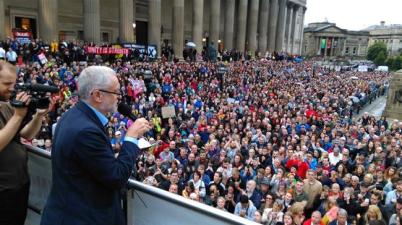 Undermining hope: The toxic legacy of a pointless leadership election

Since when has dreaming of a better world been a crime? Life is painfully short and to devote your energies to anything other than imagining a better world, and striving to make it a reality, is a life wasted.

Labour's self-styled moderates are using the doctrine of false narrative to undermine party democracy. It is a tool Labour's enemies have perfected down the years and it should shame Corbyn's right-wing opponents.

Peace: The Only Way To Truly Honour The Fallen

Once gain the right-wing media is in ferment. No it’s not rising use of food-banks, homelessness or the ongoing humanitarian […]