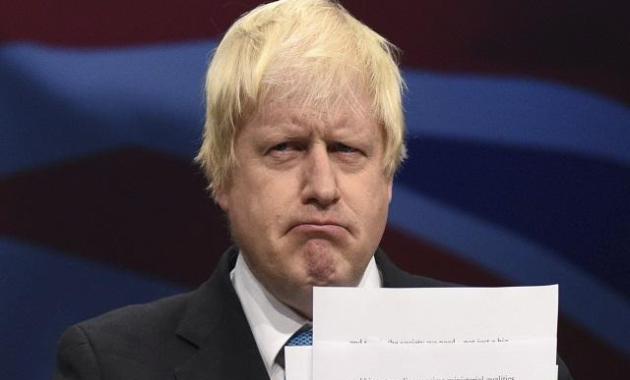 Remember the run up to last General Election? What a time that was. If you recall Britain was in a revolutionary state. Demonstrations, riots and people out on the streets […] 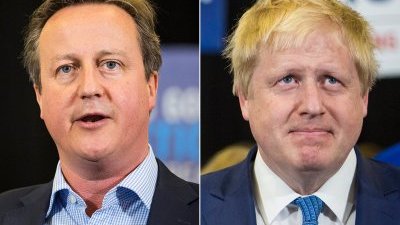 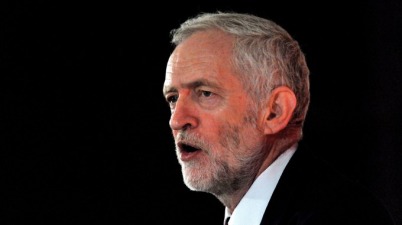 Stay or go, left or right: the duality of Europe

Today Jeremy Corbyn gave his first speech on the forthcoming European referendum. It is a refreshing intervention. Not least because so far the debate has been largely restricted to competing […]