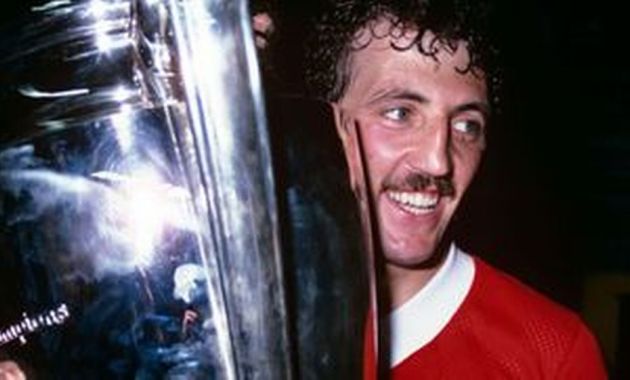 The bond between Kopites and their heroes is eternal. This Friday supporters will honour the great Alan Kennedy in the city. 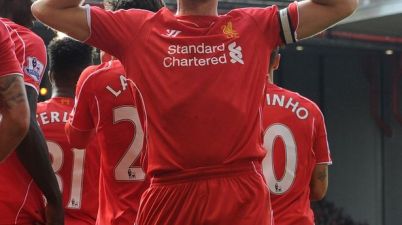 This is a fixture that can cement a player or a manager’s reputation for better or worse. For a débutante there can be no better way to endear yourself to […]

Once were Kings: Time To Rebuild The Bastion of Invincibility

Liverpool enter this season’s Europa League ranked 55th in Europe according UEFA. Demoted to pot two in the draw, they face a tough scrap to win the cup for a […]

The impatience of being Liverpool

This article by me was also published on http://www.thisisanfield.com As we transition into a new year it is normal to find yourself in reflective mode. There is a lot to […] 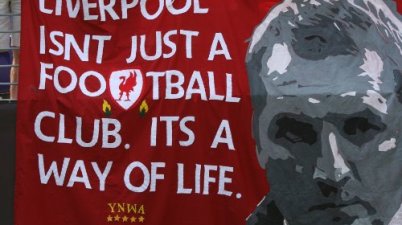 A Liverpool legend is something to be

According to Kop verse, Brendan Rodgers built a team like Shankly did so that kids would have a story. The man from Ulster is rapidly becoming a hero among Liverpool […]

This article has also been published on http://www.live4liverpool.com When the two Madrid’s line up for the pre match handshakes tonight, hearts bursting with pride, heads buzzing with that anthem, and legs weak […]