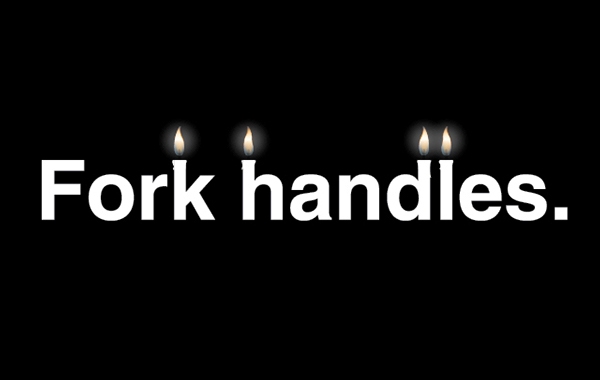 And it’s goodnight from him 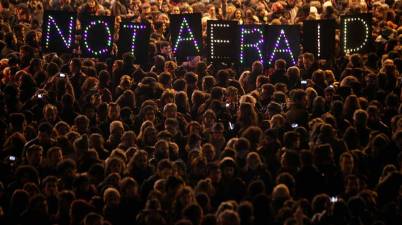 Terror and fuzzy logic in the demon haunted world

I once imagined that future generations might struggle to define our era. On the one hand it is an age of great enlightenment and scientific discovery; of information technology and […] 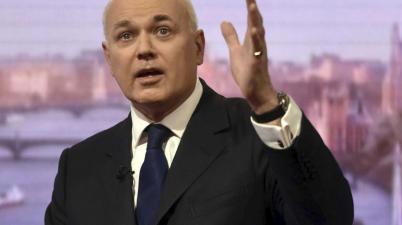 Many of us will have read IDS’ resignation letter with incredulity. How does a man who has orchestrated so much misery for so many, pen a missive to the Prime […] 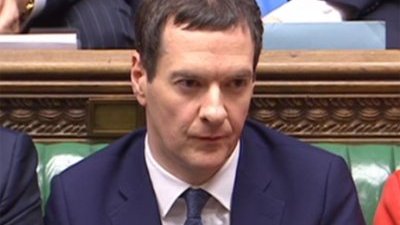 George Osborne has delivered his eighth budget. When he had finished, he sat down to Tory cheers, but outside the confines of parliament the yawning chasm between those that […] 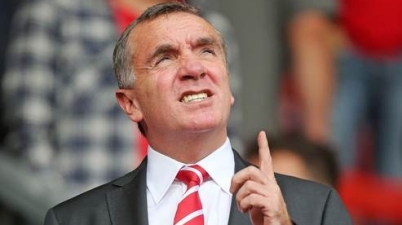 No Chief Executive of Liverpool F.C. has evoked as much discord amongst the supporters as Ian Ayre; well not since the last one anyway. Remember Rick Parry, or ‘Coco The […] 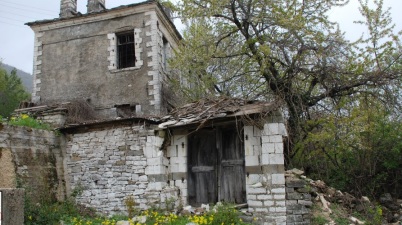 Originally posted on iGlinavos education:
Greece faces an unprecedented migration/refugee crisis. UNHCR reports that more than 100.000 people have arrived in Greece since the start of 2016 alone. With borders…

Cooler Than The Fonz: A Dalglish Tribute

Today Kenny Dalglish turns 65. I can’t believe it. How did that happen? He has been part of our club for almost forty years, nearly all of my life. When […]