Liverpool Walk Out: From Where I Stood

The whole city knew about the planned walk out at Anfield on Saturday. In the days leading up to it the general consensus, amongst the Reds and Blues I know, […]

Supporters not customers: Walk out on 77

Liverpool Football Club has been a part of my life for as long as I can remember. Sometimes my passion for ‘The Reds’ borders on an unhealthy obsession. Like many […] 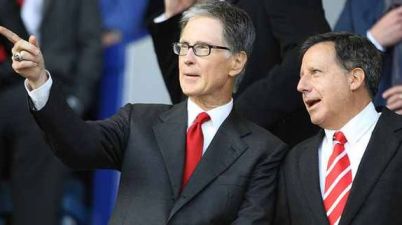 I remember my first games at Anfield vividly. Most of us do. Sure they merge into one and sometimes it’s hard to separate them out in your mind. The feelings […]

FSG: Stepping Up To The Transfer Plate?

Article first published on http://www.live4liverpool.com and updated below Most of us were a bit concerned in January. To be honest we were just reliving past anxieties in previous anxieties. Just how […]