Any week that starts with a frustrating draw in London, ends with an international weekend and has a nation’s unhealthy obsession with Jim White’s yellow tie sandwiched in the […]

Don’t worry about a thing

On Wednesday, under blazing floodlights, The Kop took it’s final bow of the season. At the end of the game the field of battle lay empty. I made my way […]

Pacing back and forth and getting irritable with the kids. Telling the wife to leave the room because she’s a jinx. Putting your phone down in disgust and then picking […]

Ferguson: The Mick Jagger of Football?

Jurgen Klopp has apparently ‘risked the wrath’ of Liverpool supporters by drawing comparisons between Alex Ferguson and John Lennon, claiming the Scot is football’s greatest. A piece in the […]

My heart wasn’t exactly filled with hope as I prepared to  leave for the game against Leicester. While we’d glimpsed the ghosts of Christmas future against Chelsea, Southampton and City, […] 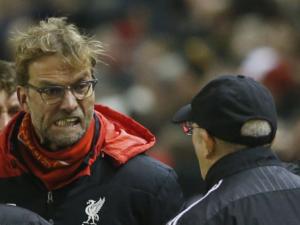 Imagine a Kopite in the dugout. Imagine his every tick, twitch and grimace mirroring every sliding tackle and each kick of the ball. Imagine his internal maelstrom bubbling away throughout […] 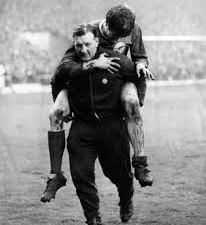 On Thursday Jurgen Klopp confirmed what every Liverpool fan already suspected, when he suggested that psychology played a significant role in Daniel Sturridge’s injury woes. “He needs to understand […]

It was a game Liverpool just needed to win. By any means necessary. Still after the sumptuous display dished out at the Etihad, expectation had once again been raised. When […] 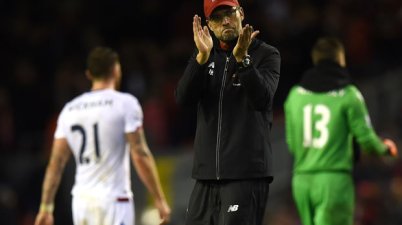 The annoying thing about stereotypes and cliché is that there’s occasionally a morsel of truth in them. On Sunday anyone in or around Anfield would have found it hard to […]