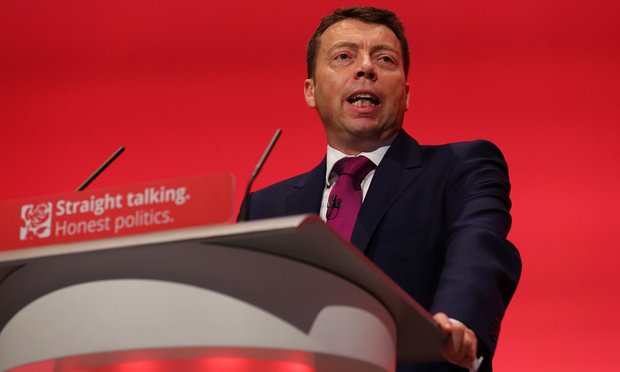 The ‘moderate tendency’ and the entitlement delusion

The subversion of democracy, even when it seeks to damage those we disagree with, harms all of us.

Undermining hope: The toxic legacy of a pointless leadership election

Since when has dreaming of a better world been a crime? Life is painfully short and to devote your energies to anything other than imagining a better world, and striving to make it a reality, is a life wasted.