Vampire State: How much longer can the decaying, bankrupt, cancerous Tory government survive?

By Jeff Goulding on Public Reading Rooms Difficult to know what’s more absurd, Theresa May’s claim that the Conservatives are for everyone, or that she thinks we’ll fall for it. […]

Older heads than mine may be able to remember a more shambolic and inept government than that of Theresa May. I can’t. However, if that were the only problem, we’d […] 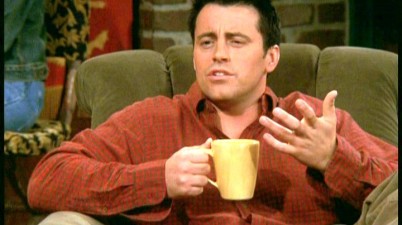 Social Insecurity: The real threat to you and your family

Politics through the looking-glass

This is looking-glass land, where Angela Eagle can claim to be able to unite a movement, despite being unable to unite her own Constituency Labour Party; or for that matter coordinate a press conference.