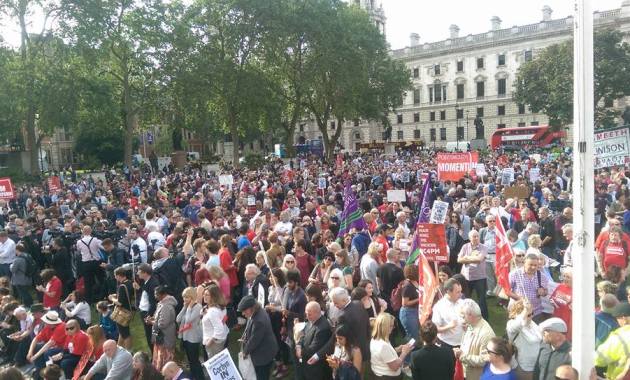 Defending Corbyn: A battle for the soul of Labour

Inside the halls of privilege the establishment conspire to oust Corbyn. Outside the masses fight to save him. Can there be a more telling metaphor for the problems facing Labour today? 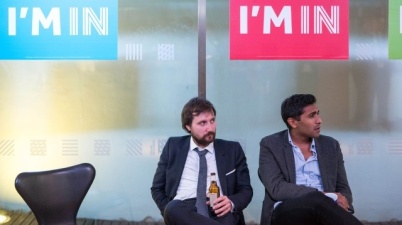 Brexit blues, principles and food on the table

Sometimes you just have to get stuff off your chest. Sometimes you simply have to wallow in your misery. It may not be articulate and it usually isn’t pretty, but […]

Remember the run up to last General Election? What a time that was. If you recall Britain was in a revolutionary state. Demonstrations, riots and people out on the streets […] 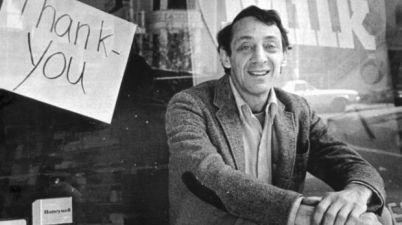 Hope will never be silent 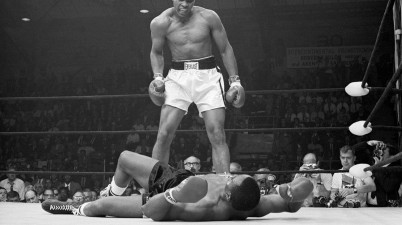 The man in three quotes: “Float like a butterfly, sting like a bee. The hands can’t hit what the eyes can’t see.” “I done wrestled with an alligator, I done […] 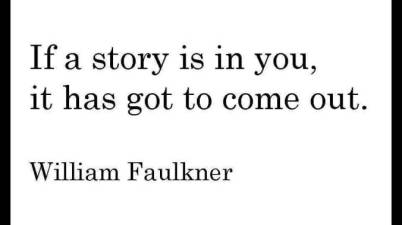 A Saturday night in, a bottle of wine and Facebook are not a great combo. The blinking cursor in the empty status field becomes hypnotic and my resistance is […]