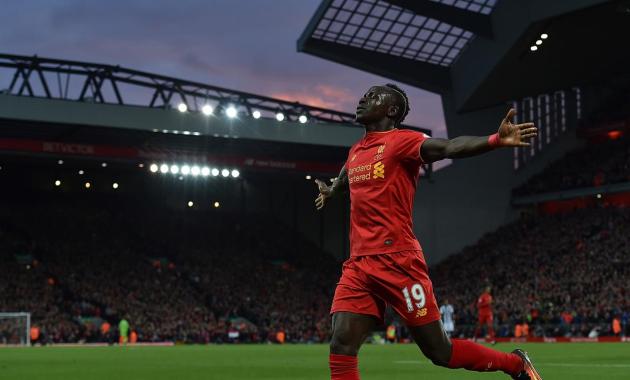 A win is a win and any win will do

I wrote this article on The Liverpool Way “If you go looking for problems lad, you’ll always find them.” A throwaway line by a Cabby on the way to the […]

How does a football club get over the trauma of losing the most successful club managers in the history of the game? If you are Manchester United, you appoint David […] 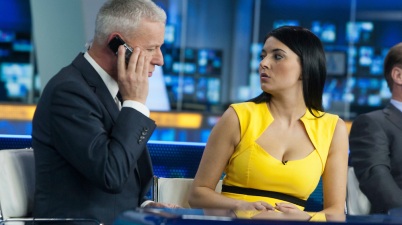 Any week that starts with a frustrating draw in London, ends with an international weekend and has a nation’s unhealthy obsession with Jim White’s yellow tie sandwiched in the […]

I recently gave an interview to a Manilla based journalist Rick Olivares about the Anfield walk out in protest against ticket prices, being Scouse and The Beatles. I’m very grateful […]

Supporters not customers: Walk out on 77

Liverpool Football Club has been a part of my life for as long as I can remember. Sometimes my passion for ‘The Reds’ borders on an unhealthy obsession. Like many […]

I remember my first games at Anfield vividly. Most of us do. Sure they merge into one and sometimes it’s hard to separate them out in your mind. The feelings […]

Pacing back and forth and getting irritable with the kids. Telling the wife to leave the room because she’s a jinx. Putting your phone down in disgust and then picking […]

Imagine a Kopite in the dugout. Imagine his every tick, twitch and grimace mirroring every sliding tackle and each kick of the ball. Imagine his internal maelstrom bubbling away throughout […] 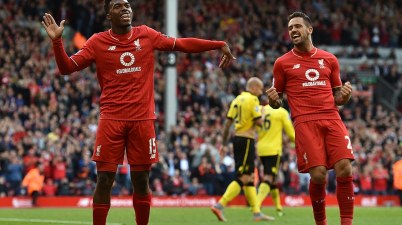 Going to the game with a hangover is never a good idea, but given our current form it borders on the masochistic. It’s even worse when you ignore your Liver’s […]